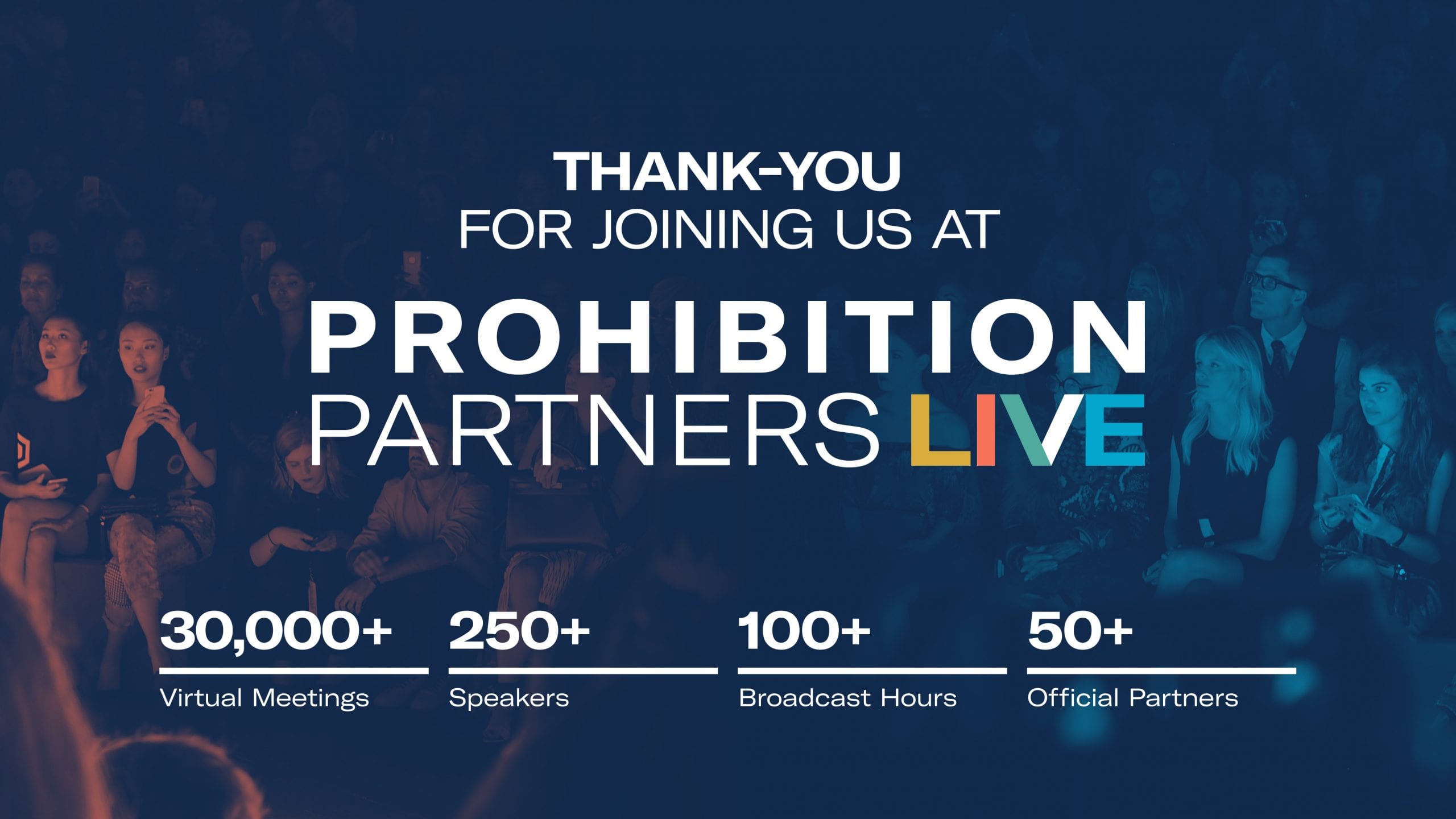 As 2020 comes to a close, the entire team at Prohibition Partners LIVE would like to give a special ‘thank you’ to all of the featured speakers and partners who helped to make our virtual events possible this year.

Despite the unprecedented challenges brought forward by COVID-19, the organisations and individuals who have shaped the cannabis and psychedelics industries, and featured during our virtual events, maintained the same level of enthusiasm, hard work and intelligence which has defined each sector in recent years.

In Novemeber, Prohibition Partners LIVE returned with another virtual event following the success of June's inaugural conference. Once more, the leading figures and organisations from across the cannabis and psychedelic sectors gathered to deliver a programme of industry-leading debate and discussion. 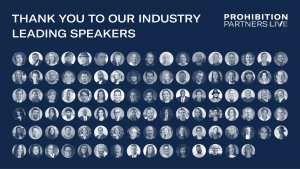 Once more, we had the pleasure of being able to host cultural heavyweights such as Carlos Santana, the ten-time Grammy award-winning musician turned CBD entrepreneur alongside legends from the psychedelics movement including William Leonard and Rick Strassman.

Prohibition Partners LIVE also had the special pleasure of working with The Last Prisoner Project, with $5 from every ticket sale being donated to the organisation, which you can learn more about, by clicking here. 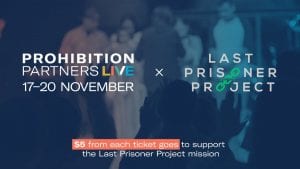 Over the course of four days of programming, a wide range of leaders operating across the political, scientific and healthcare spheres debated and discussed the most pertinent issues facing the society.

Some of our key panel topics focused on: Sustainability in cannabis cultivation, the true cost of prohibition on minority communities in the US, cannabis taxation and its most effective implementation method, the application of psychedelic medicines for mental health treatment, access to medical cannabis in the UK and the management of the CBD industry in Europe. 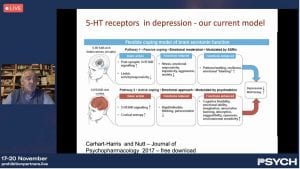 "Psilocybin is by far the most powerful compound we have ever come across for successfully treating depression. In some cases, we completely transformed the lives of our study participants."

Highlights included members of the UK parliament, Crispin Blunt and Ronnie Cowan expressing their passion for improving access to medical cannabis in the UK as well as hearing about the work that former NBA pro Al Harrington is conducting as MedMen Board Member.

"Rice, sugar, cotton. People of colour have built & innovated these industries but have received nothing for their work. The same thing is happening in the cannabis industry and we need to fight to make sure it doesn't carry on."

Once more, Prohibition Partners LIVE was supported by a number of organisations operating at the cutting edge of the cannabis and psychedelic industries, all of whom we would like to express a special thanks towards.

Medipharm Labs, VerdeMed, CanX CBD, Pharmin, Mendi and many more, provided help and support throughout the curation and delivery of our November event.

During our inaugural event in June, we welcomed a host of world-leading speakers and attendees to five unique virtual event stages — Cannabis Oceania, Cannabis Europa, Cannabis Americana, ProCapital in partnership with MAZAKALI, and The PSYCH Symposium.

Over the course of the event, we were delighted to be joined by cultural icons such as Grammy award-winning musician Kelis and Rock & Roll legend David Crosby, as well as industry heavyweights including Professor David Nutt, the former Chief Drugs Advisor to the British Government, Bruce Linton, the Founder and former Chairman of Canopy Growth and Steve DeAngelo, the internationally recognised cannabis rights activist and advocate. 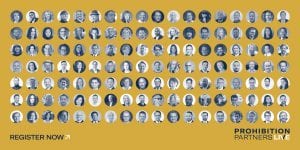 Over one hundred additional speakers featured across the five virtual stages, with critical issues and themes being discussed and debated. 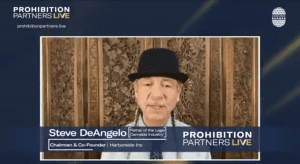 "Cannabis came to North America and much of the world through the hands of black people, and anybody who is in this business owes a historic debt to people of colour. And we must, as an industry, pay that debt.”

A key theme to emerge from 2020 has been the expansion of the psychedelics industry as well as the legislation and research which has facilitated its growth.

As a result, leading figures from across the sector were invited to speak during The PSYCH Symposium, a dedicated forum which allowed delegates to learn about the latest research being carried out on the likes of MDMA, LSD, ketamine and psilocybin from those operating at the cutting edge of of the sector.

"Addiction increases 19% in isolation, so the COVID-19 crisis is going to have serious long term implications for mental health. We need solutions and psychedelics could offer a way of helping people as we deal with the impact of the pandemic.”

Once more, we would like to say ‘thank you’ to all of the speakers, organisations and guests that attended Prohibition Partners LIVE in 2020 and we look forward to seeing you again soon in 2021.