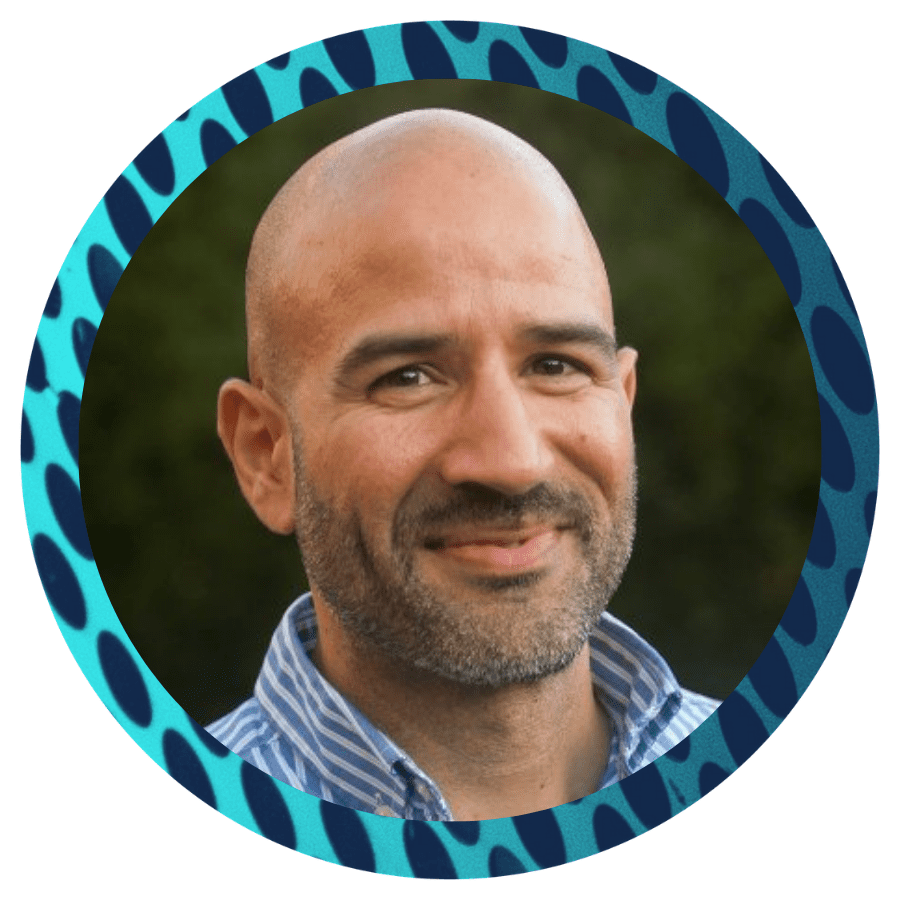 Journalist, The Guardian & The Independent

Hundal has a degree in economics from Brunel University. He is best known as the founder and editor of the centre-left group blog Liberal Conspiracy.

The Guardian's website named him as their blogger of the year in 2006. Hundal has also written for publications including The Guardian, The Financial Times and The Independent.

In June 2019, he helped to found a progressive news aggregator, Front Page Live, where he serves as Editorial Director UK. He is also a journalist-in-residence at Kingston University.