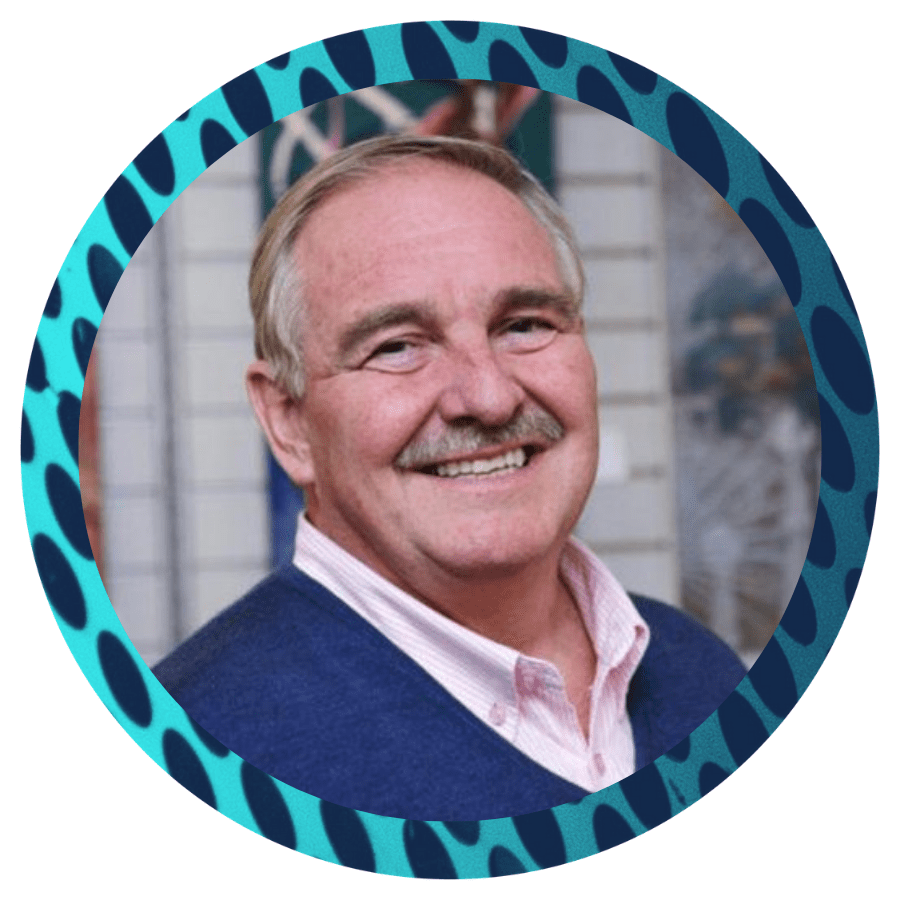 David Nutt is a leading Neuroscientist and drug policy reform advocate. Formerly the Chief Drug Advisor to the UK government he is currently the Edmond J. Safra Professor of Neuropsychopharmacology and director of the unit in the Division of Brain Sciences at Imperial College London. He has published over 400 original research papers, 8 government reports on Drugs and 28 books. He is currently the President of the European Brain Council and Founding Chair of DrugScience (formerly the Independent Scientific Committee on Drugs (ISCD).