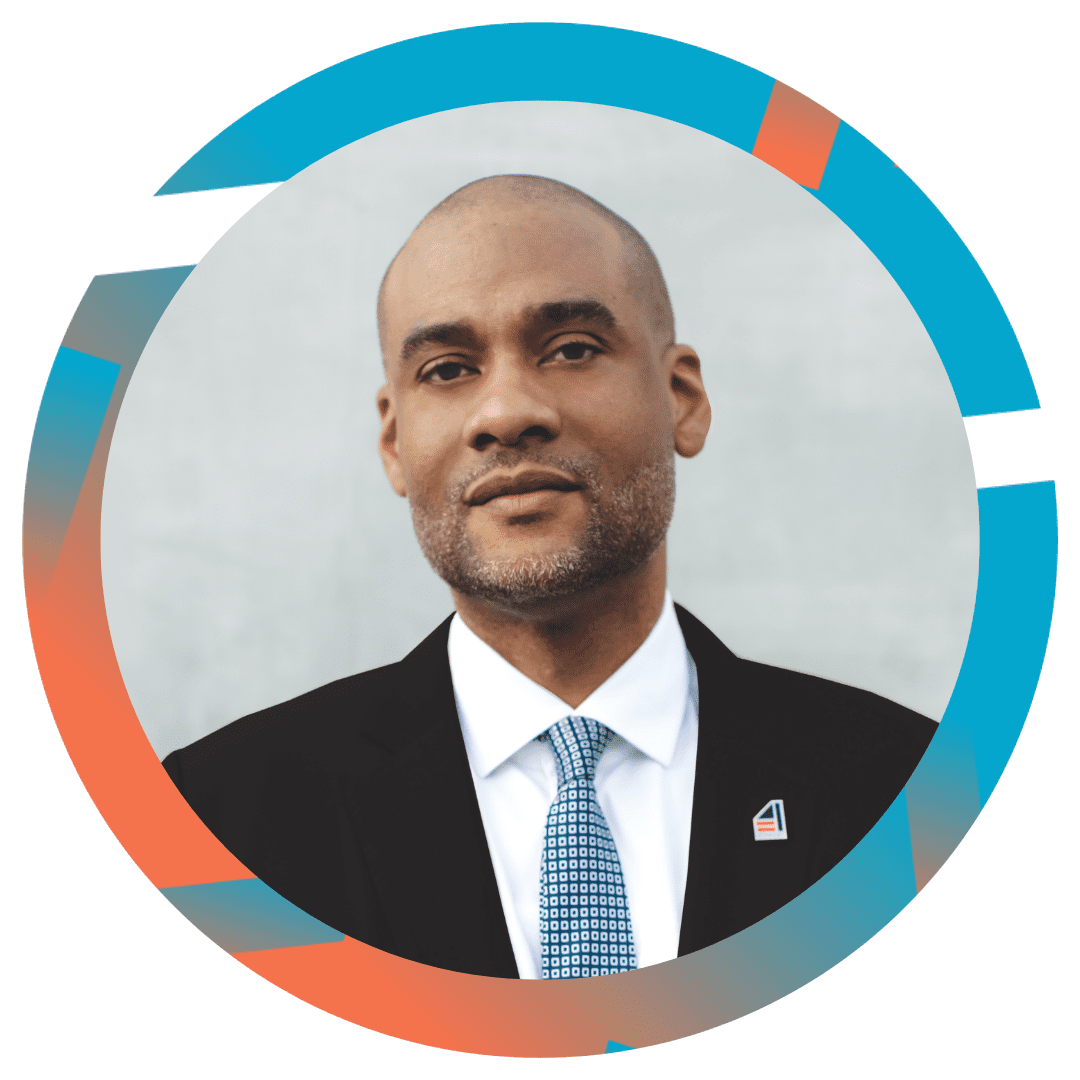 Karim Webb is an Entrepreneurial Activist and CEO of 4thMVMT, a Los Angeles based firm that vets, trains, facilitates funding, and partners with individuals from underserved communities to own and operate competitive retail businesses.

Appointed by Mayor Eric Garcetti, Webb serves on the Los Angeles World Airport Commission (LAWA). Additionally, Webb holds various board positions, including Everytable, the Living Through Giving Foundation: Hashtag Lunchbag, the Brotherhood Crusade as a Corporate Advisor, and as an Advisor to the Multicultural Foodservice & Hospitality Alliance (MFHA). He is also a spokesperson for BLOOM, an initiative of CCF which seeks to create a more positive and productive future for 14-18-year-old Black males living in South Los Angeles who are, or have been, under the supervision of the L.A. County Probation Department.