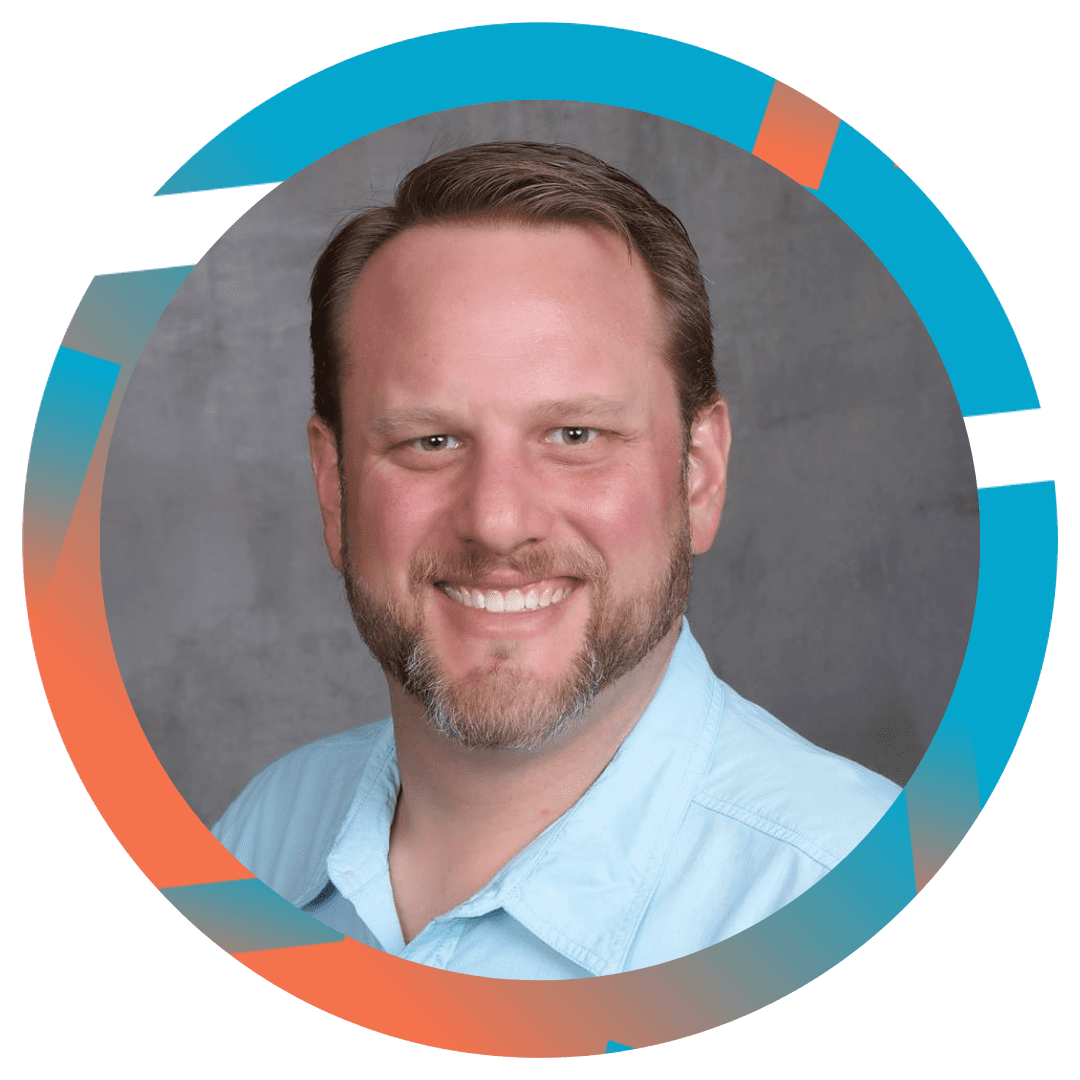 David Kessler is VP & Head of Horticulture and Customer Success at Agrify. He has 20+ years of cannabis cultivation experience including 10 years of CEA (closed environmental agriculture) indoor farm design. David’s focus on the application of technology to optimize process & workflow while reducing operational costs are a common theme throughout his prolific industry publications having written for such companies as Sunlight Supply, Maximum Yield Magazine, Botanicare, and Hawthorne Gardening Company.

David has also worked as a consultant to Universities and the Hollywood film industry; Working on several blockbuster Hollywood films including: The Hunger Games, The Divergent film franchise, and Marvel’s Black Panther.

David’s decades of experience with horticultural lighting have allowed him the opportunity to be a product tester for companies such as Sharp Electronics and the Horticultural Lighting Group. David has worked with independent 3rd party laboratories to provide unbiased testing data comparing the performance of a multitude of horticultural lighting manufacturers.

Additionally, David is the proprietor of Willowbrook Orchids; an orchid nursery specializing in Paphiopedilums and Phragmipediums. David is an accredited American Orchid Society (AOS) judge and has earned over 45 AOS awards for merit and culture as well as the 2008 recipient of the AOS special annual W.W. Wilson Award recognizing the best slipper orchid of the year.