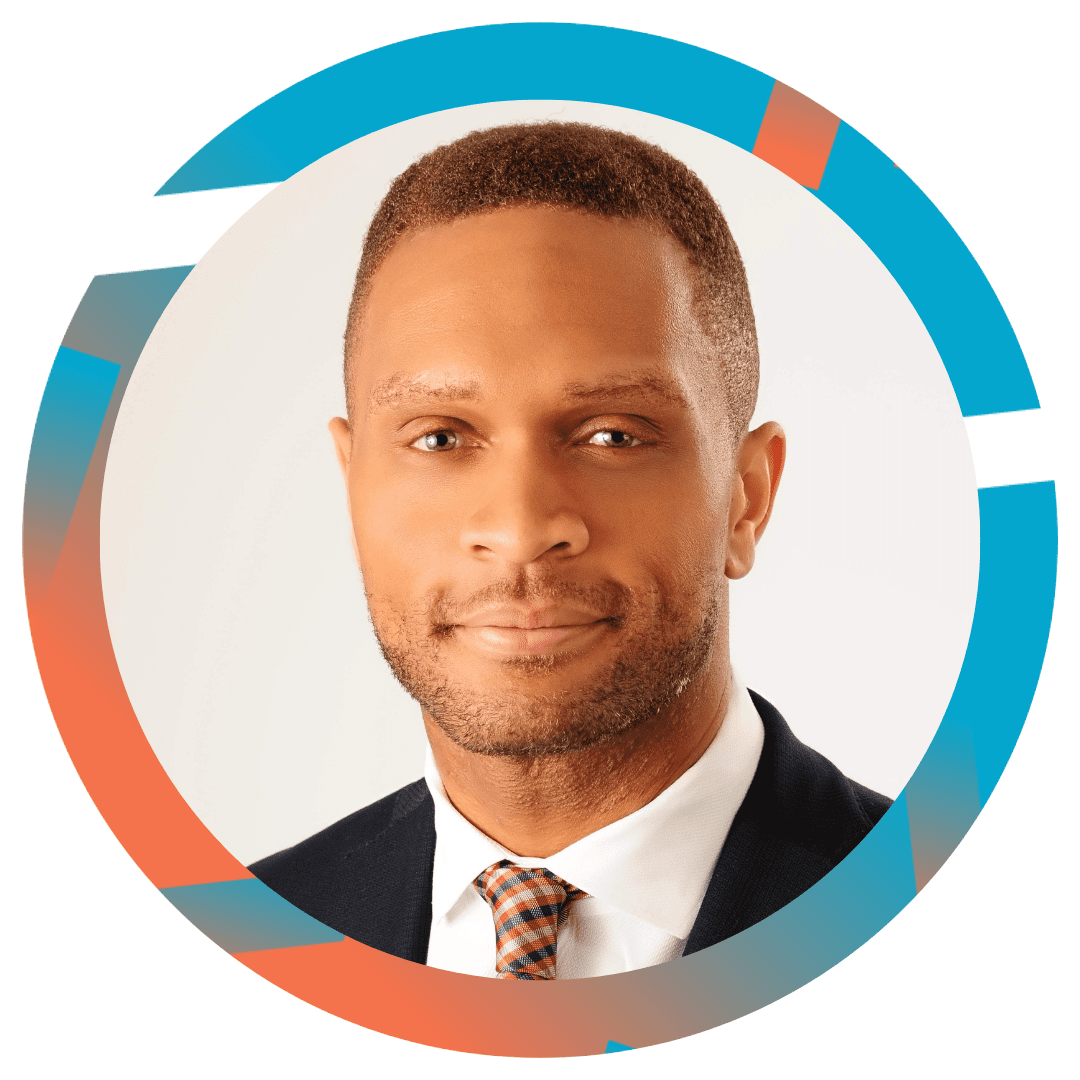 Stacey Walker is a native of Cedar Rapids, Iowa. He grew up on the southeast side of town and attended Washington High School. He went on to study political science at the University of Iowa.

Walker later moved to Washington, D.C. to work for the Case Foundation, a family organization dedicated to empowering people and ideas that can change the world.

Throughout his career, Walker has worked for several political campaigns at the congressional, gubernatorial, and presidential level. He continues to serve as a political activist and writer, with a portfolio of work published in Little Village Magazine, Quartz Magazine, The Washington Post’s The Root, among others. Walker was a co-author of Citizen's Review Board Research Brief and recently served as an Advisor to Vice President Biden as an appointee to the Criminal Justice Reform Unity Task Force.

Walker served as Co-Chair of the Safe, Equitable, and Thriving Communities Task Force, a multi-jurisdictional partnership between the City of Cedar Rapids, the Cedar Rapids School District, and Linn County to address systemic poverty and gun violence among other priorities.

In addition to serving as the county’s legislative liaison to Iowa’s General Assembly, he serves on the Board of Directors for the Linn County Public Health Department, the Public Art Commission, the Workforce Development CEO Board, the Large Investor Board of the Cedar Rapids Metro Economic Alliance, the Advisory Committee for CSPS/Legion Arts and he represents Linn County on the National Association of Counties' (NACo) Justice & Public Safety Steering Committee.