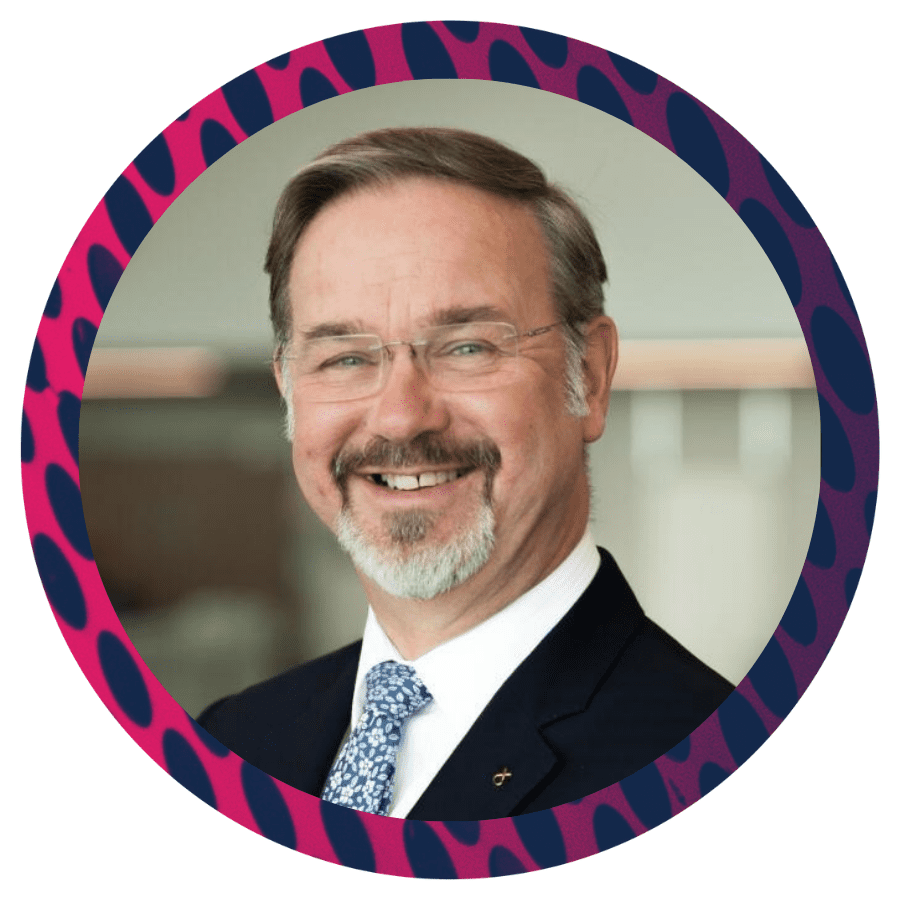 Ronnie is the Member of Parliament for Inverclyde having been first elected in 2015 and retained the seat at the 2017 General Election. In 2019, Ronnie was again re-elected as MP for Inverclyde with a majority of 7,512 votes.

Ronnie is from Greenock and after leaving school he got a job as a trainee computer operator at Playtex in Port Glasgow, and went on to build a career in IT, latterly running his own company which focussed on finding IT solutions to business problems.