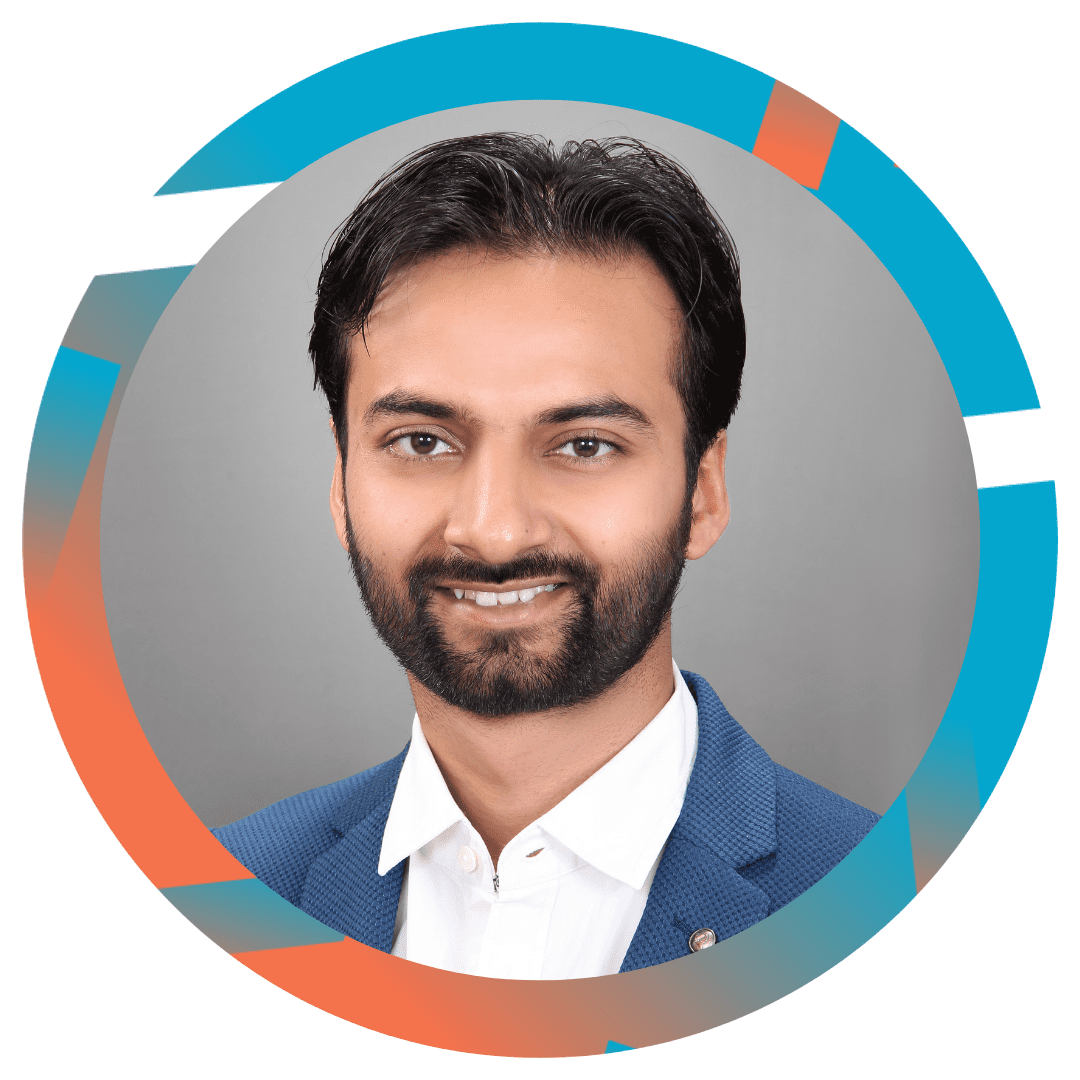 Rohit Shah is the Co-founder and CEO of Hemp Horizons. He oversees every task in the company, including business development, strategy, and new product development.

Under his leadership the company has launched over 12 products since its inception a little over three years ago. The company is also the largest white label manufacturer supplying to over 90% of the Indian Hemp Industry

He is an Architectural Engineering graduate from the prestigious Drexel University in the United States. After earning his degree, he worked as a project manager with a real estate developer in the USA. As project manager, he developed residential and commercial units in Philadelphia, managing over $10mil projects.

When Mr. Shah moved to India, he came with a vision to bring back knowledge about hemp that was widely known in Ancient India under Ayurveda medicines to modern Indians. He believes that the uses for hemp which were ingrained in Indians in ancient times, but today have been largely forgotten, need to be relearned.