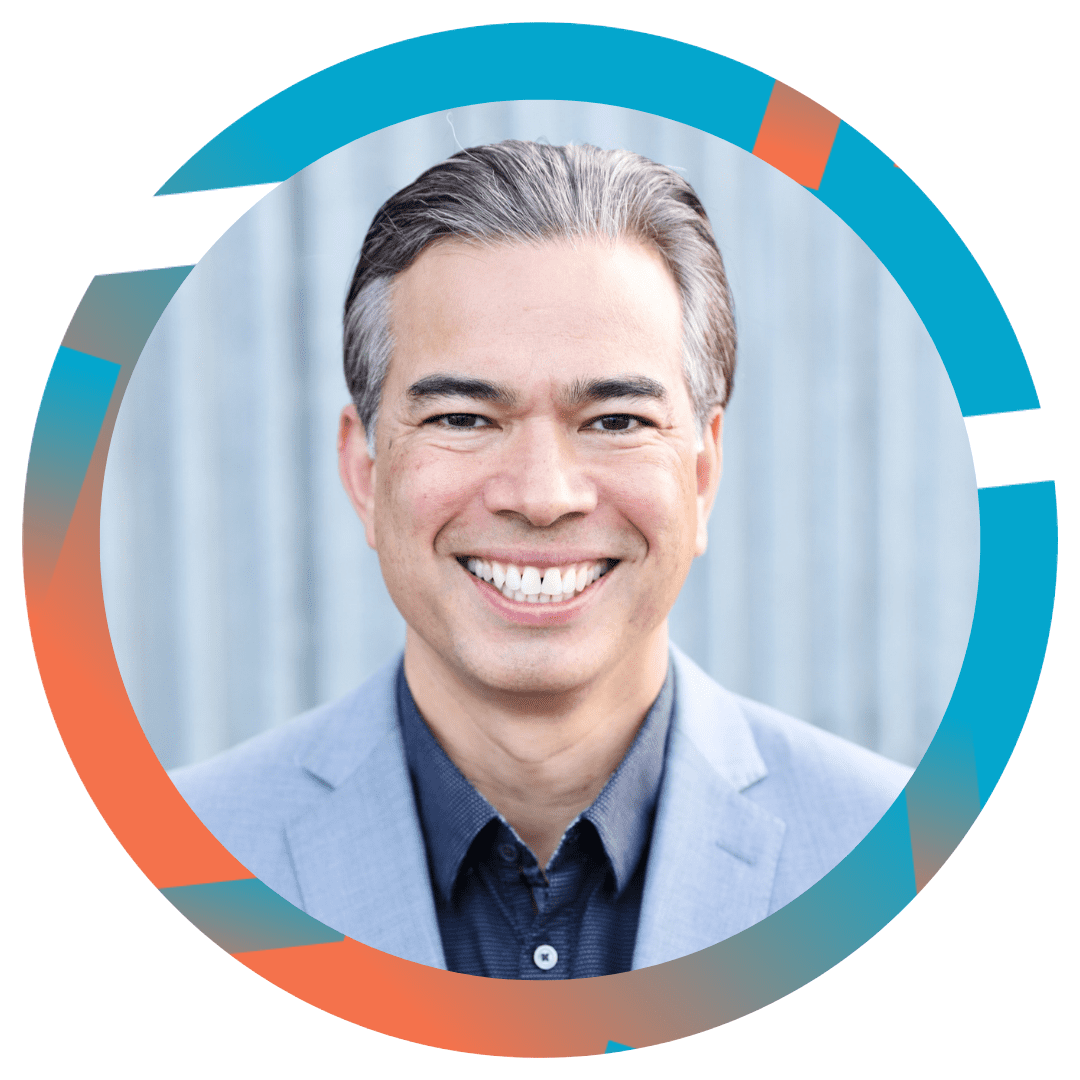 Assemblymember Rob Bonta was elected to the California State Assembly's 18th District in 2012, where he represents the cities of Oakland, Alameda, and San Leandro. He became the first Filipino American state legislator in California’s then 160-plus-year history.

Rob’s passion for opportunity and equality was instilled in him at a very young age by his parents, who taught him to understand injustice and the importance of joining the struggle to empower vulnerable and disadvantaged communities. His father was involved in the Civil Rights Movement, and stood with Dr. Martin Luther King, Jr. in the Deep South—marching for equality and justice in Selma. His mother was and continues to be a long-time leader in the Filipino social justice movement.

Growing up in a trailer a stone’s throw away from César Chávez’s home, Bonta watched closely as his parents worked for the United Farm Workers of America and organized Filipino and Mexican American farm workers, infusing his formative years with first-hand experience of one of the greatest peaceful social, racial, and economic justice movements of all time. This had a huge impact on Rob’s life choices and pursuits, inspiring his life’s commitment to helping people.

In the State Assembly, Bonta currently serves as the Assistant Majority Leader. He serves on the Appropriations, Communications and Conveyance, Governmental Organization, and Health Committees.

He has authored significant legislation that promotes and defends our California values of Justice, Inclusion, Equity, and Opportunity.