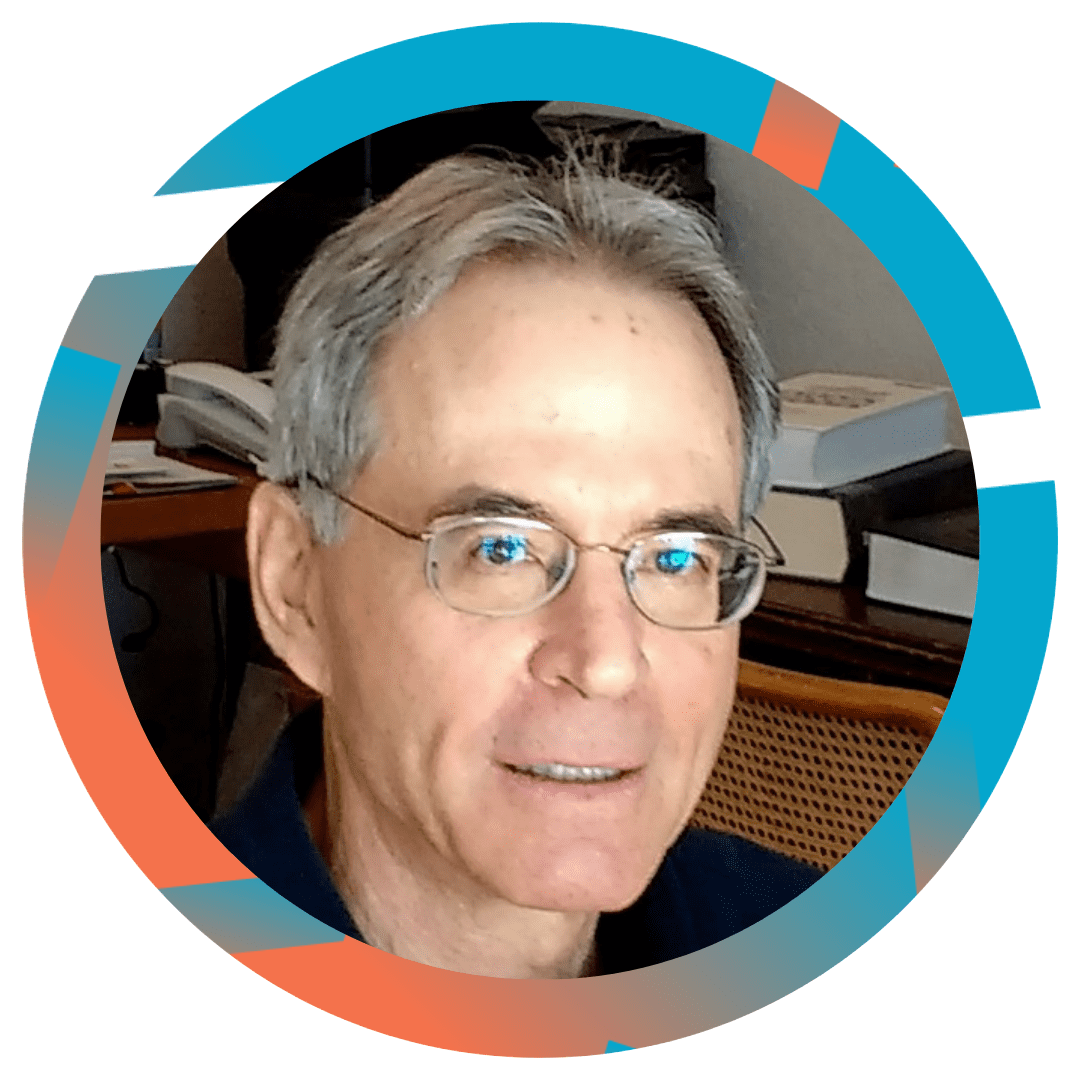 Rick Strassman obtained his undergraduate degree in Biological Sciences from Stanford University, and his medical degree from Albert Einstein College of Medicine of Yeshiva University. He trained in general psychiatry at UC Davis in Sacramento and took a clinical psychopharmacology research fellowship at UC San Diego.

Joining the faculty at the University of New Mexico in 1984, he first studied pineal melatonin function in humans and demonstrated the first known function of endogenous melatonin. Between 1990-1995 he performed the first new US clinical research with psychedelic drugs in a generation, focusing primarily on DMT, in addition to psilocybin, receiving federal and private funding.

He has authored or co-authored nearly 50 peer-reviewed papers, served as guest editor and reviewer for over a dozen scientific journals, and served as a consultant to various government, non-profit, and for-profit entities.

Rick is currently Clinical Associate Professor of Psychiatry at the UNM School of Medicine.