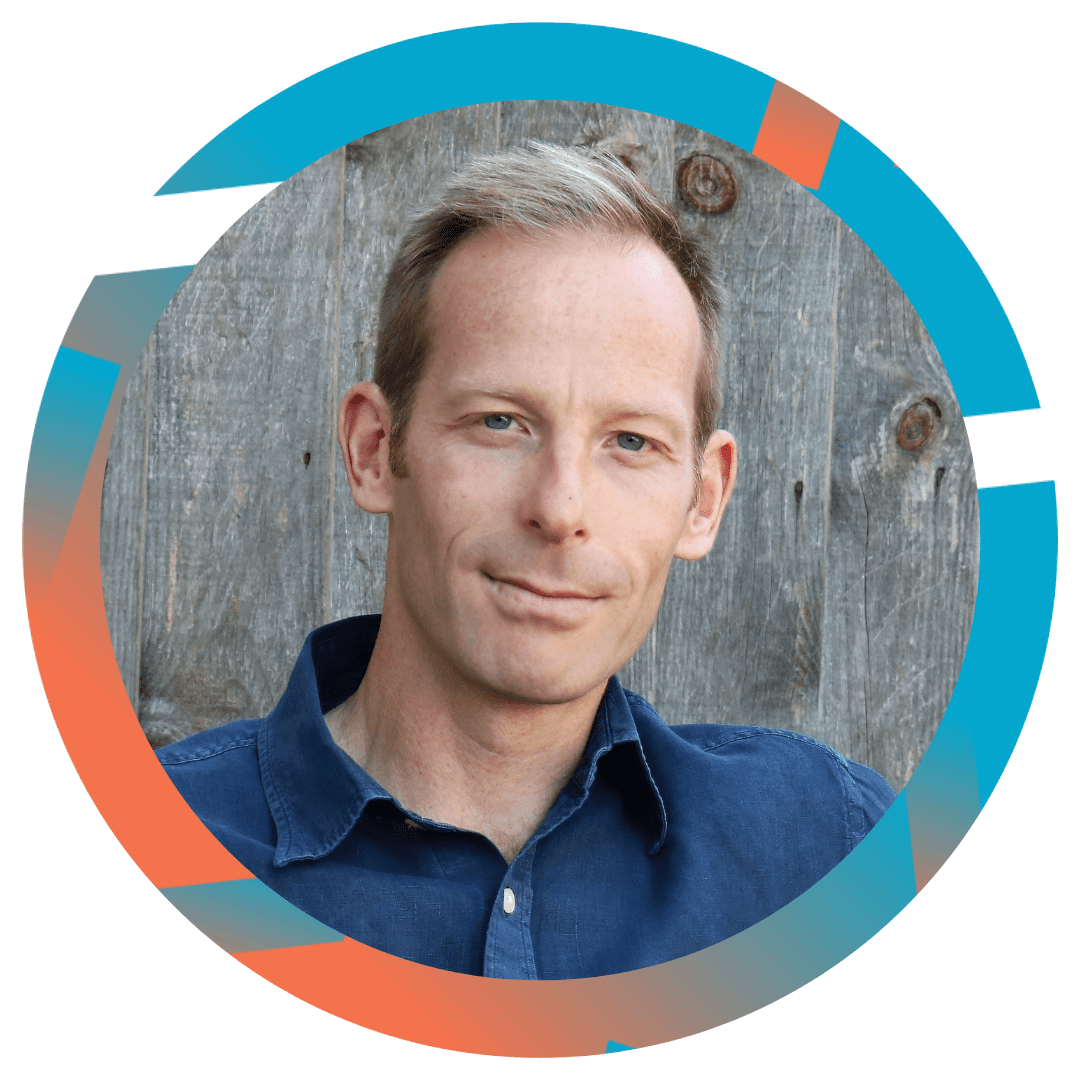 Keith Abraham served 9 years as a member of The Parachute Regiment, fighting in Iraq and Afghanistan.

Throughout the latter years of his military service and during his time working for an investment bank, Keith began experiencing severe symptoms of anxiety and depression. After exhausting the majority of services and options offered by the NHS and military charities without much success, Keith realised a new approach was needed.

His profound experiences with ayahuasca and psilocybin convinced him of the vital role plant medicines have to offer those suffering from PTSD, brain injuries and mental ill-health.