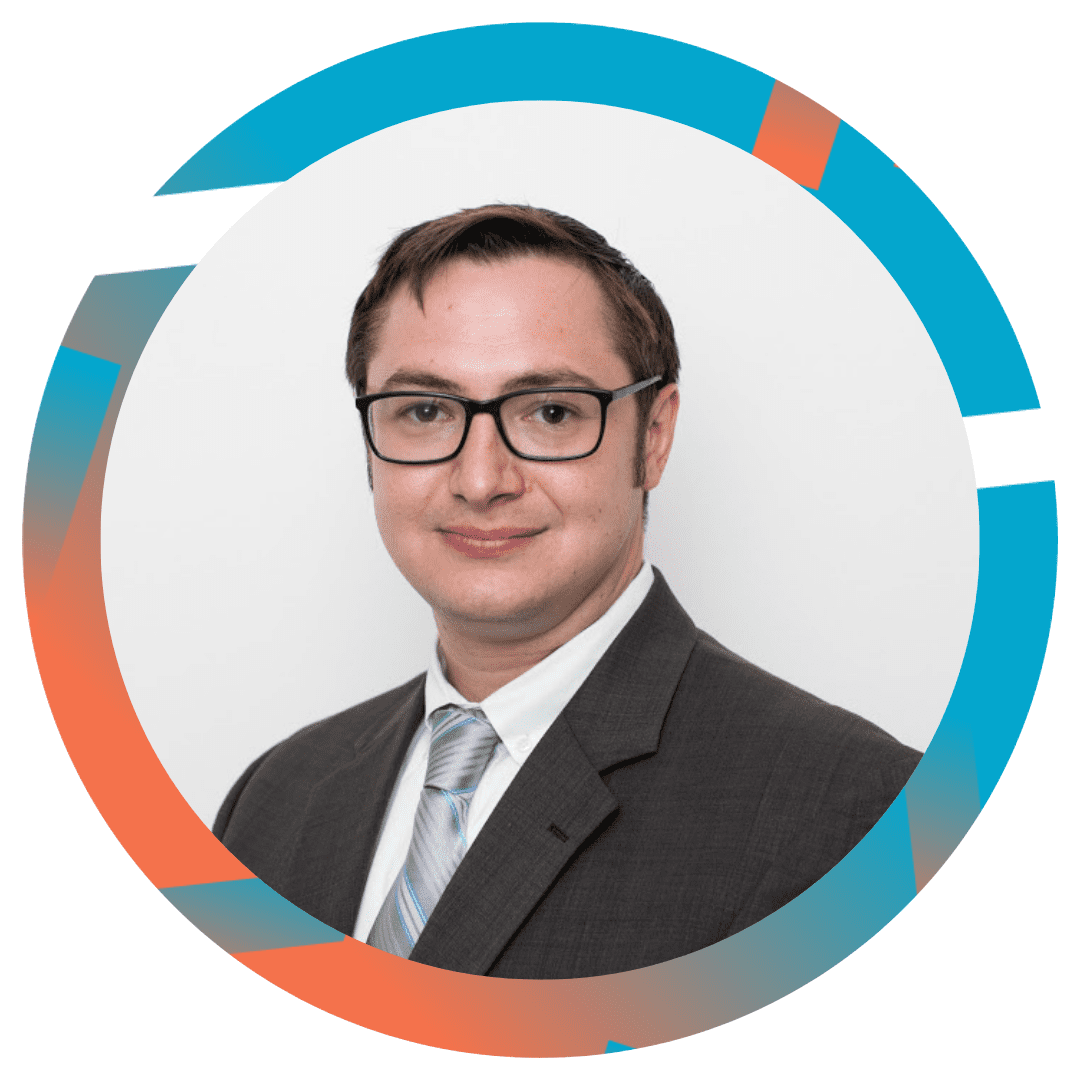 Justin Strekal is the Political Director for NORML, where he serves as an advocate to end the federal criminalization of marijuana and to reform our nation’s laws to no longer treat marijuana consumers as second-class citizens.

Before working on drug policy, he focused on tax, wage, and campaign finance reform as well as managed electoral campaigns throughout the country for positions in every level of government.