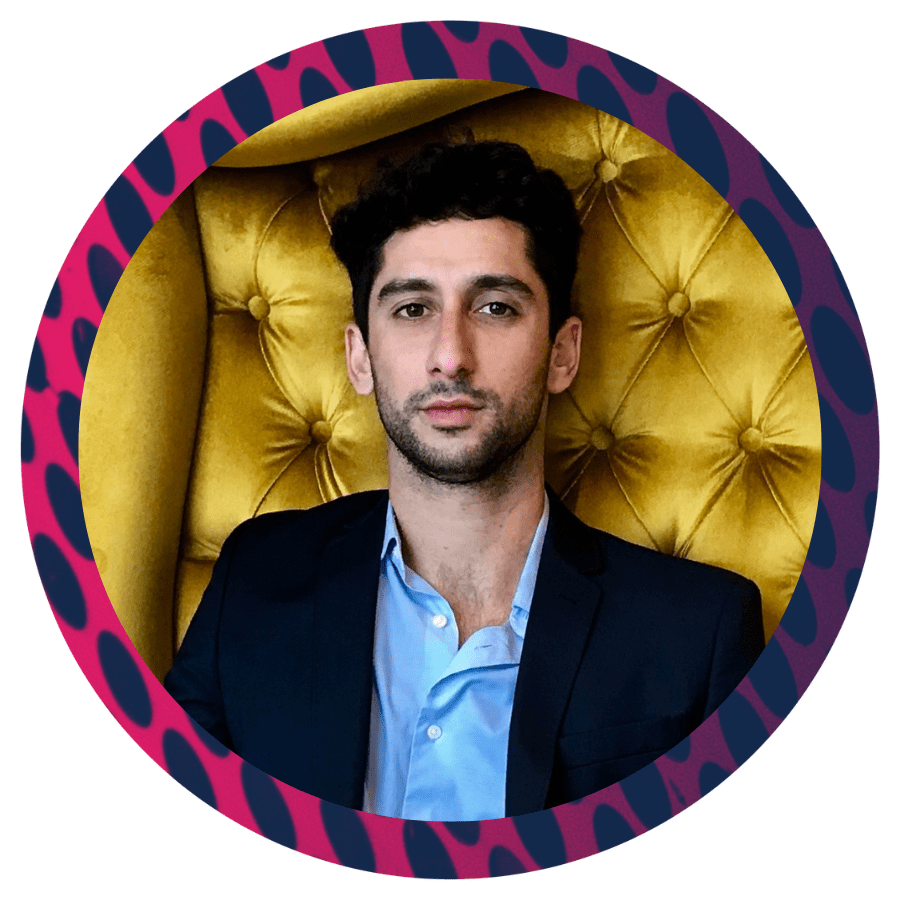 Javier Hasse is a cannabis, hemp, CBD and psychedelics-focused reporter, currently serving as Managing Director for Benzinga Cannabis, and CEO of Spanish language news site El Planteo, a company he co-founded. His book, “Start Your Own Cannabis Business,” was published by Entrepreneur Media in 2018 and hit the #1 Best-Seller spot on Amazon.