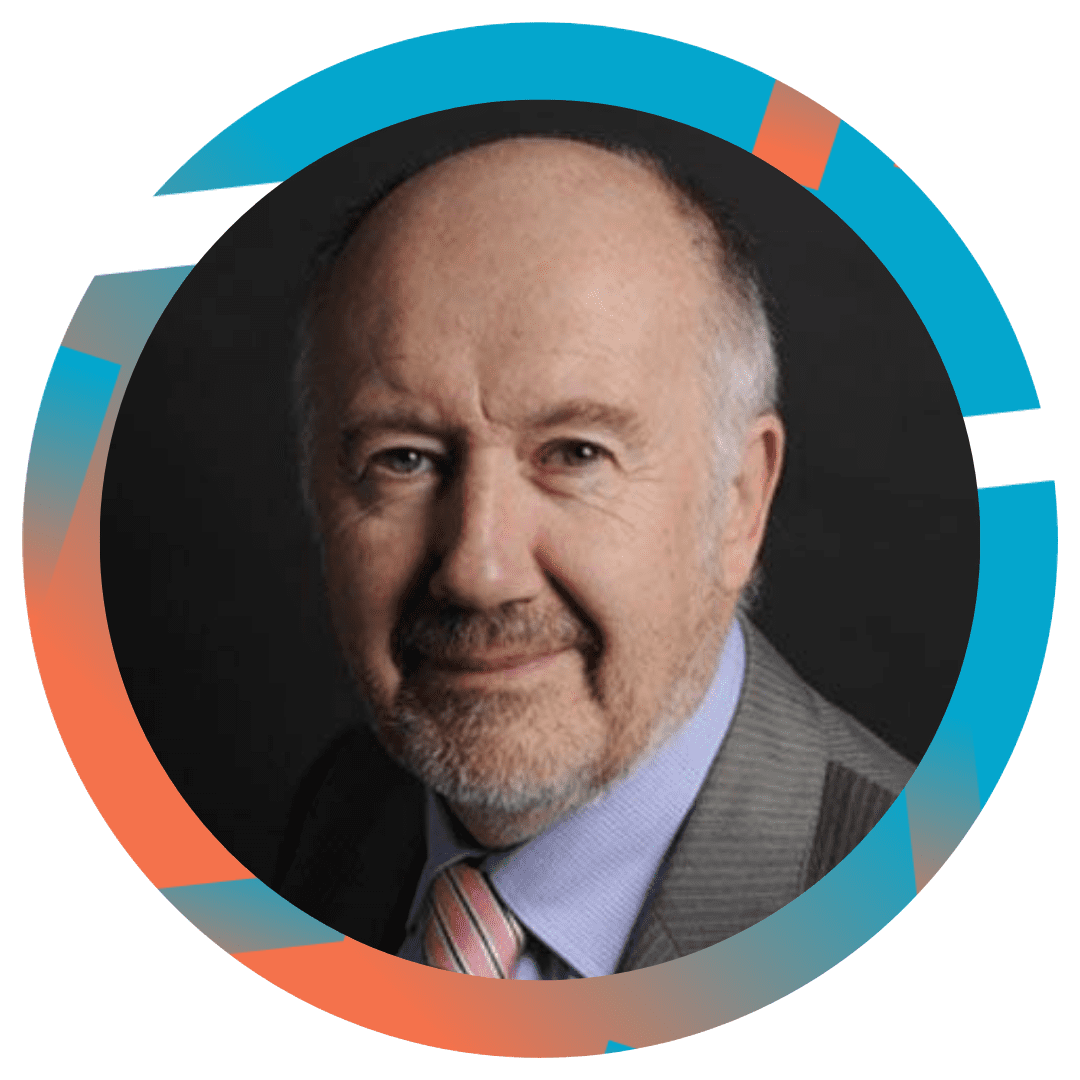 Professor Goodwin's research interests are in the treatment of bipolar disorder and the application of neuroscience and technology in understanding the neurobiology of mood disorders, with a focus on developing new treatments.

Professor Goodwin is also an Emeritus Senior Investigator on the faculty of UK National Institute for Health Research (NIHR), and a Thomson Reuters highly cited researcher (top 1% in field).