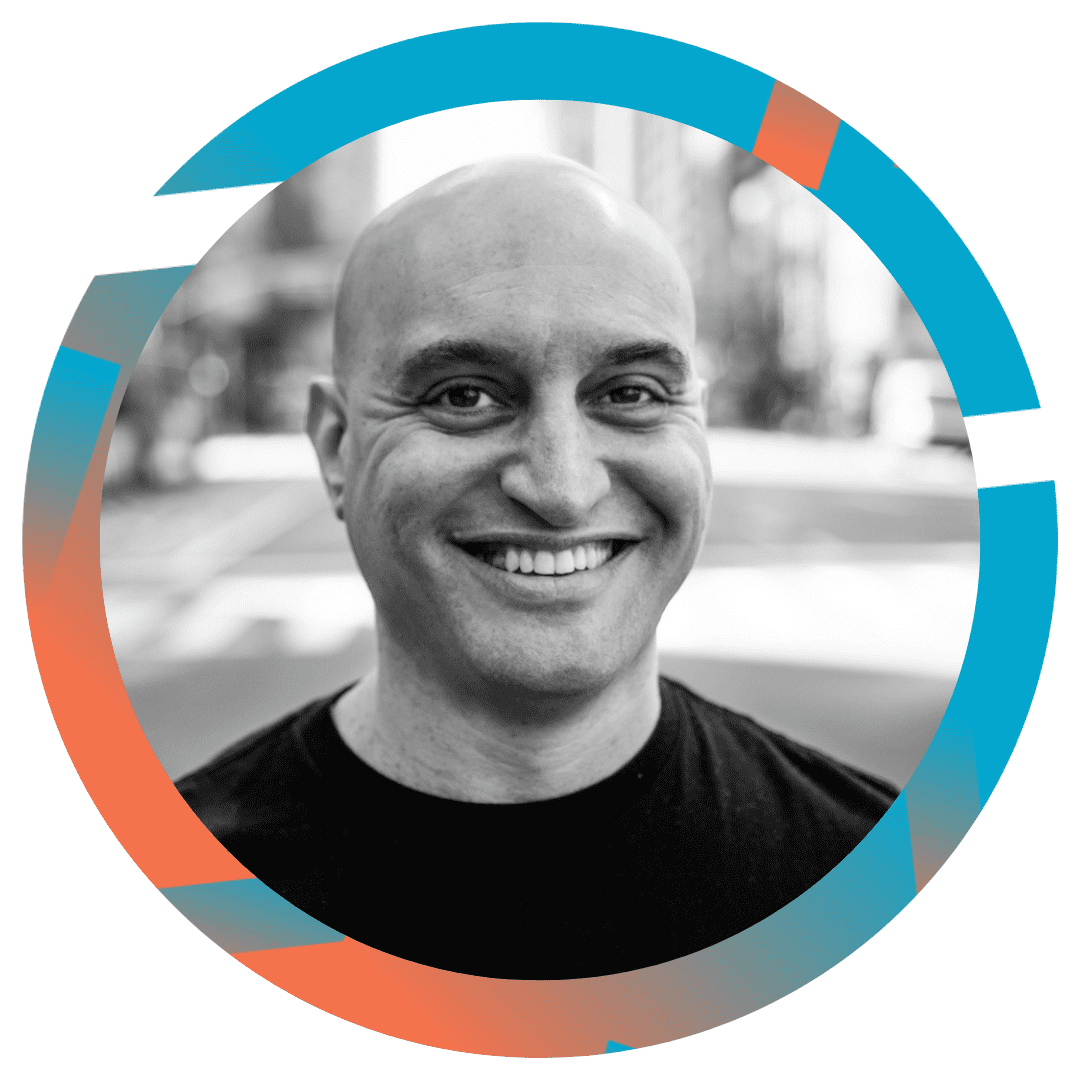 Recent credits include "CBD Nation", a feature-length documentary distributed by Gravitas Ventures and available now on Video on Demand; for National Geographic he directed a 2-hour, World War II special titled "Heroes of the Sky: the Mighty Eighth Air Force"; for the PBS series "Live from the Artists Den" he directed a one-hour concert for British pop icon Charli XCX, and edited dozens of concerts for other amazing artists, including a 2.5-hour Soundgarden concert film that premiered in IMAX theaters around the world.

David has also created two half-hour documentaries on quantum physics - "What Is Reality?" and "Hacking Reality". These have been watched by millions of people online.