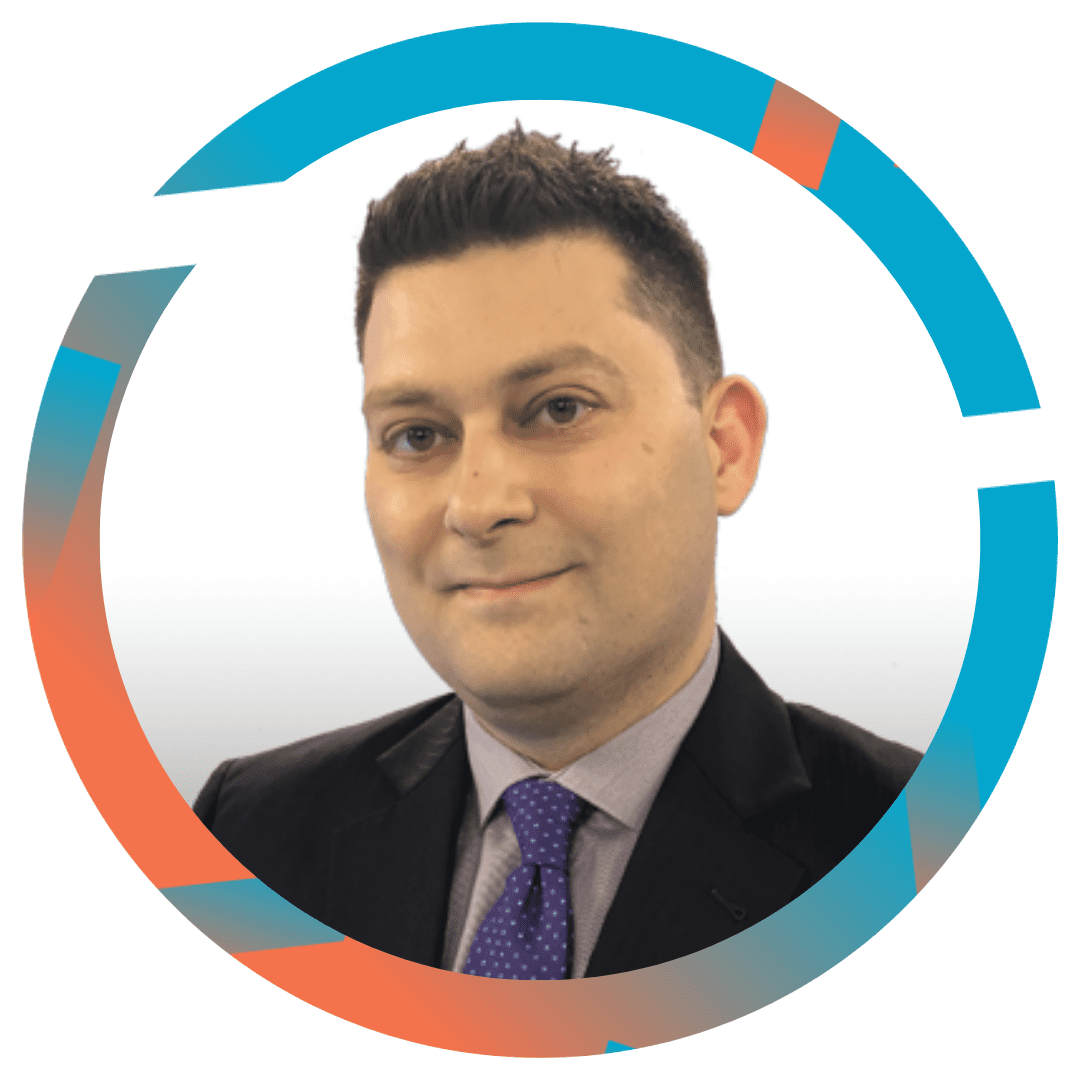 David George-Cosh is a reporter at BNN Bloomberg with a focus on the cannabis industry. He came to BNN Bloomberg after six-years as a Canadian correspondent for The Wall Street Journal.

He reported on Canada's technology industry -- with exclusive stories on Sidewalk Labs and BlackBerry -- and some of the country's leading startups. He also reported on financial markets, including currencies and fixed-income, as well as the rail, aerospace, mining, and financial service sectors.

Prior to his time at the WSJ, he was a business journalist covering the Middle East’s growing technology and telecommunications industry at The National, an English-language paper in the UAE. He has also reported on various business topics at the Financial Post and The Globe and Mail.