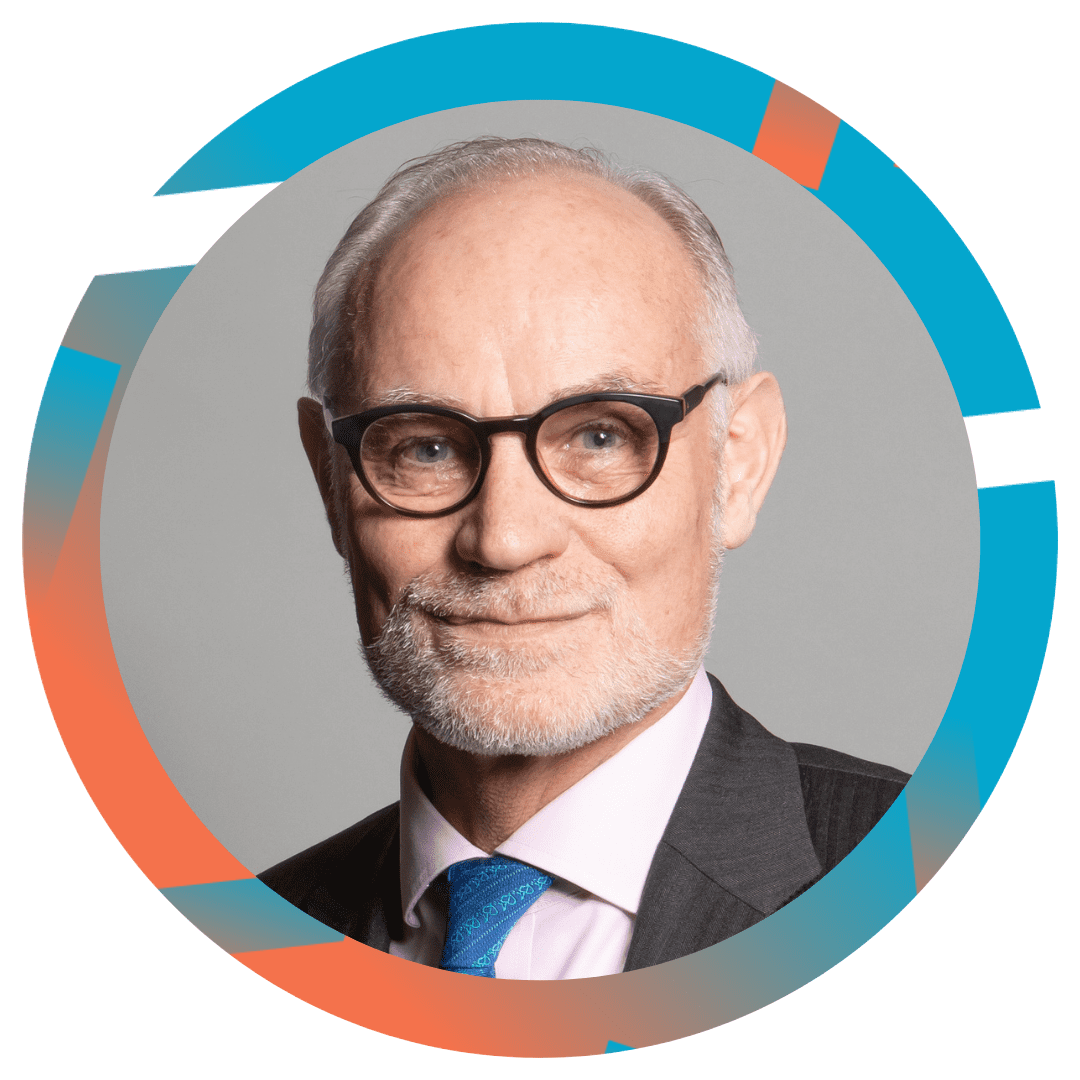 Crispin Blunt is the Conservative MP for Reigate, and has been an MP continuously since 1 May 1997. Crispin is the former Minister for Prisons and Youth Justice and is a supporter of legalising cannabis to tackle the negative effects of its prohibition on British society.

In 2019, he officially unveiled the 'Conservative Drug Policy Reform Group', which aims to secure greater access to medicinal cannabis and to explore evidence on licensing the drug for recreational use.