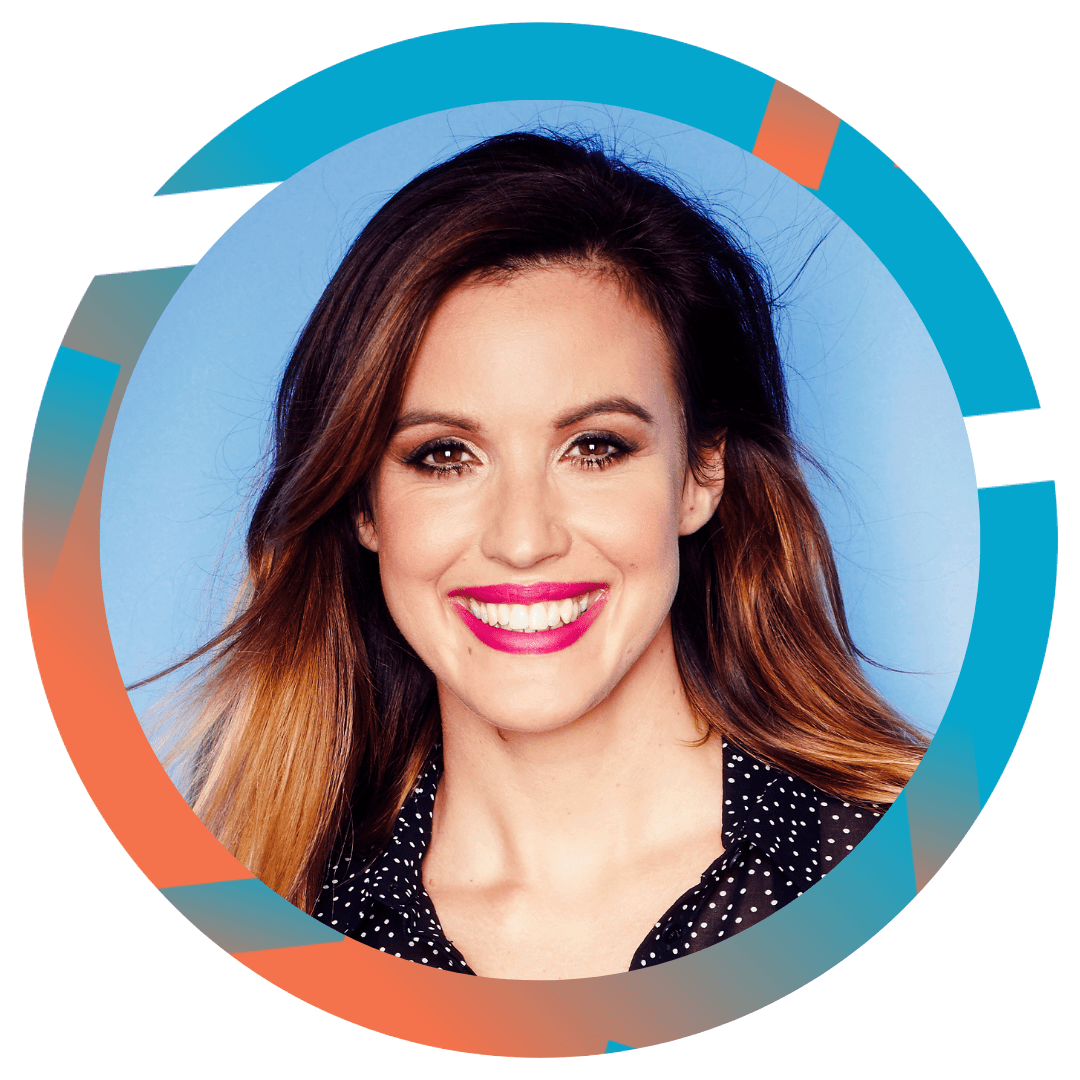 Charlie Webster is a broadcaster, writer and journalist across both TV and Radio. Charlie does extensive advocacy work campaigning around domestic and sexual abuse, she has an advisory role to the Ministry of Justice on the Secretary of State's Victims Panel.

She is the creator of critically acclaimed podcast Undiscussable, an investigative series into domestic abuse and creator and host of Apple commended 'My Sporting Mind' podcast, an intimate show that speaks to sports stars about mental health. She speaks internationally and has been a keynote speaker at the US senate, the UN, across African government's and UK Parliament to name a few and has recently given a TEDx talk on Post Traumatic Stress Disorder with the NHS.

Charlie has achieved various world first's in her career, including becoming the first female football host in Asia and the first female globally to anchor boxing and a Heavyweight World Title Fight. Charlie is also a keen Ironman triathlete and marathon runner. She was honoured in Parliament as a Fundraising hero after engaging men to talk about abuse as part of Charlie's Big Challenge that saw her run 250 miles to and from 40 football clubs throughout England.