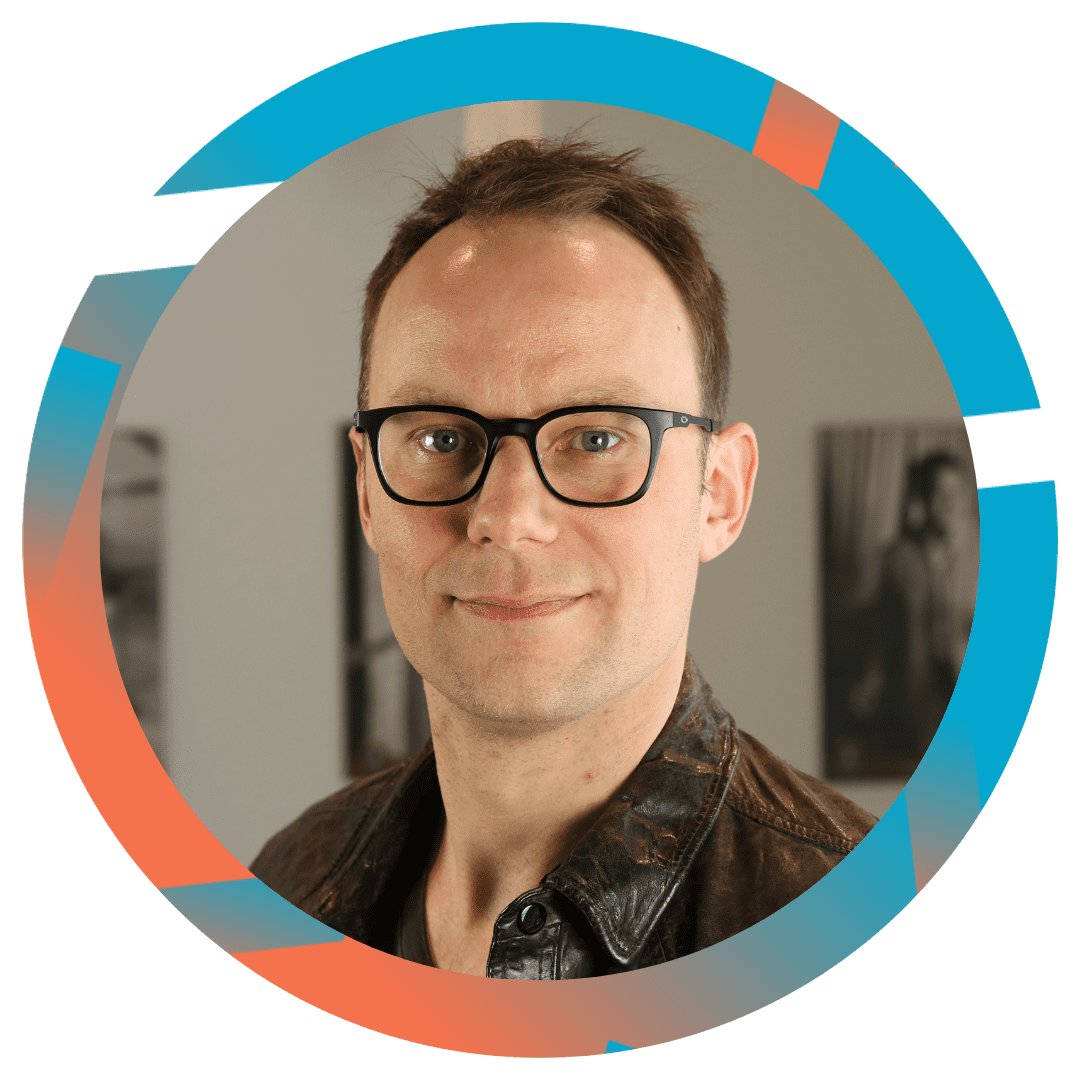 The era of "just" THC/CBD is over. With researchers now being able to identify over 140 different phytocannabinoids and counting in around 100 different terpenoids present in each cannabis flower, we are only starting to understand the full potential of this plant. As Head of International Relations for Boveda, Benjamin is at the center of this development. Boveda Inc., established in 1997, is today a leading supplier of their patented Terpene Shield technology to the biggest brands in the cannabis: Aurora, Tilray, Medmen, Cronos, and many more around the globe as well as tens of thousands of consumers everywhere on the planet. Additionally, Benjamin serves on the board of Branchenverband der Cannabiswirtschaft (BvCW), Germany's first official cannabis industry association.
Prior to his engagement at Boveda, Benjamin’s career included a turn as a product and marketing specialist. In 2006 he took a leap of faith and joined a friend in his freshly founded start-up and stayed in this ecosystem founding two companies of his own. The most recent one, www.noblego.de, is today one of the leading European online retailers of cigars and premium tobacco products. Benjamin lectured at University-level, wrote one of the best-selling cigar books in Germany, and acts as speaker and activist for consumer rights groups.
He now takes his experiences from a highly regulated tobacco market to bring high-quality cannabis medicine to anyone who needs it, no matter location. Benjamin holds a Diploma (B.Sc.Hons.) in Media Management from Wiesbaden University as well as an M.Sc. in Marketing from renowned French Business School EDHEC. He speaks fluent German, English, French, and Spanish at a respectable level. Benjamin lives in Berlin with his wife and son, spends too much money on clothes, and is still a die-hard supporter of his home football club Eintracht Frankfurt.
Feel free to DM him with an inquiry about Boveda's Terpene Shield, questions about the German cannabis industry, or in case you just want to talk football.