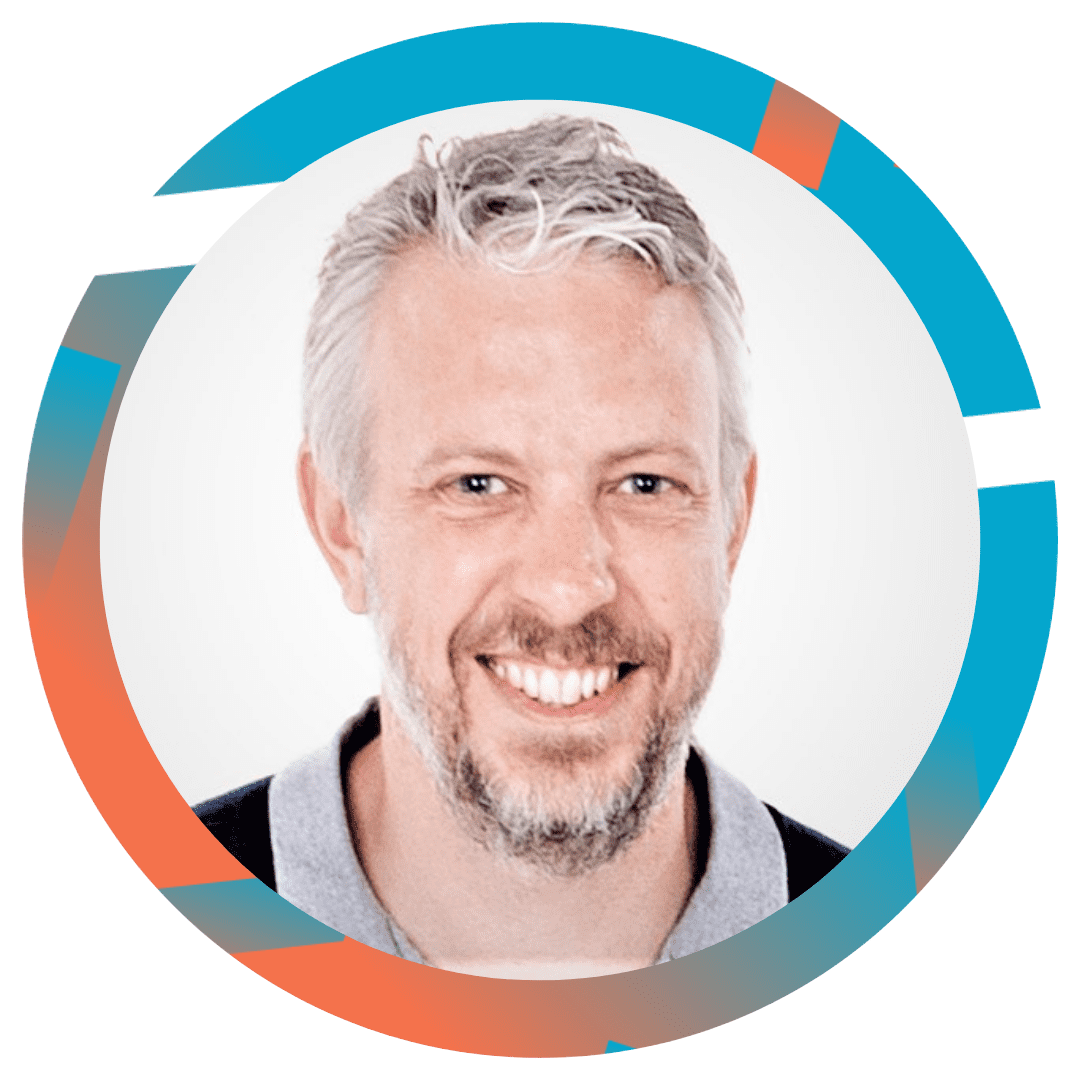 David Badcock is the Chief Executive Officer of Drug Science, the leading independent scientific body on drugs in the UK, working to provide clear, evidence-based information without political or commercial interference.

Previously David held strategic positions in the substance misuse treatment sector for over 15 years. During this time, he has met and worked with thousands of individuals who have turned their lives around to lead healthy, successful lives free from the burden of drug addiction. He was previously the Chief Executive Officer of Mainliners, a national drug treatment organisation focusing on harm reduction and blood borne viruses.

David has been a committee member for the Cambridge Ethnic Community Forum, Chair of The Alliance (supporting people who receive prescribed medication for drug dependency), and Scientific Committee member for the influential London Joint Working Group for Substance Misuse and Hepatitis C. David specialises in creating unique partnerships with organisations and companies who share a joint vision to help the most marginalised and vulnerable members of our communities.